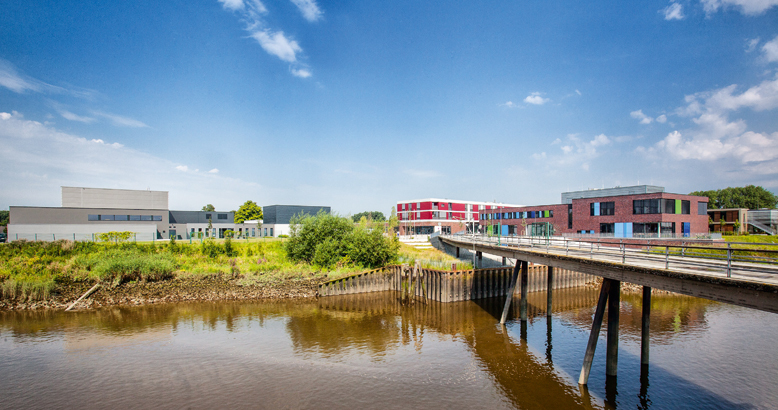 on the banks of the Hunte in Elsfleth. 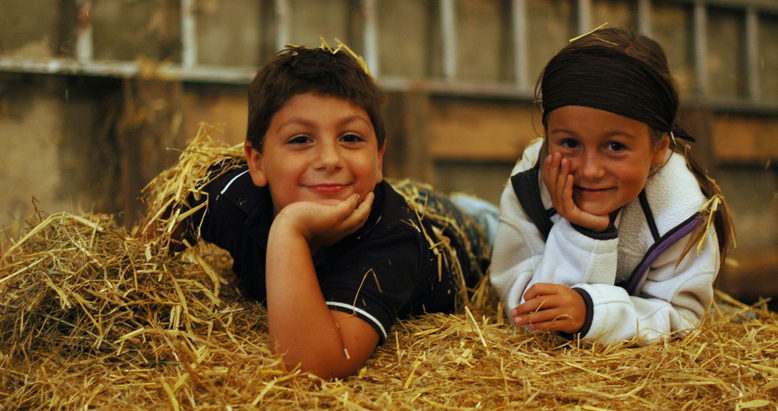 At the Archehof Thoelen zoo

in Wesermarsch children can find out everything about endangered livestock. 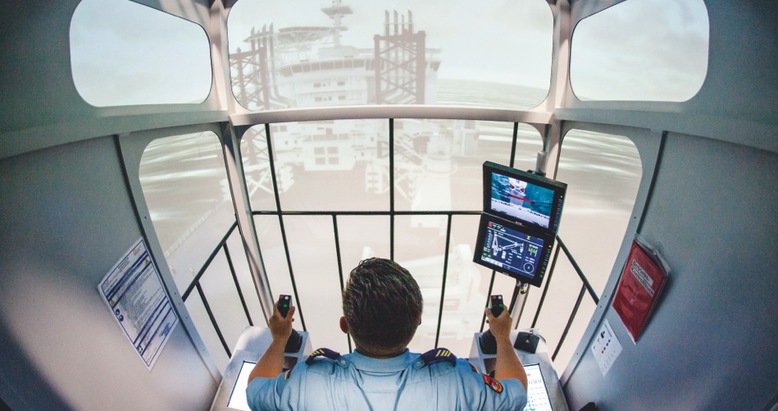 at the Maritime Competence Centre in Elsfleth. 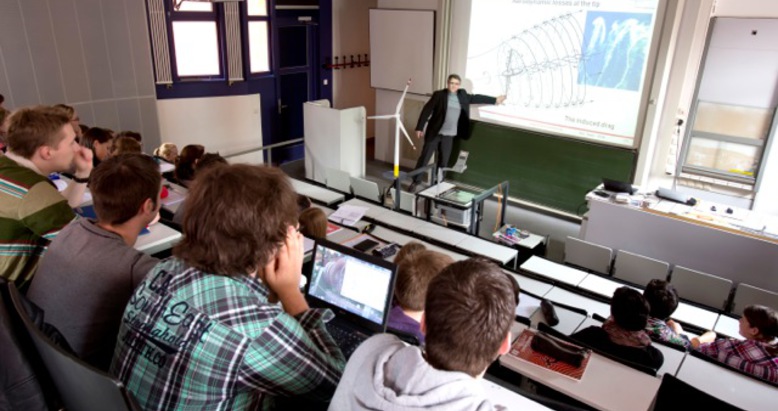 are enrolled at Bremerhaven University.

Individual care facilities for small children, modern schools with different specialist areas, and education and training institutions for adults: the region has a broad base of educational provision. Each location has nursery schools and creche facilities as well as primary schools with afternoon activities. In urban areas, schools are not only expanding their whole-day programme but also their innovative learning styles and subject matter. Bilingual courses are taught at the Lloyd Grammar School in Bremerhaven, for example. Independent schools in Hagen and Cuxhaven (Waldorf schools) offer alternative concepts in education.

From schools providing general education to vocational and specialist colleges ― our wide-ranging and easily accessible educational provision has been recognised beyond the region. A nationally held competition entitled “A Place of Excellence in the Land of Ideas” (2014/2015) gave an award to the regional “School, Industry and Science” network that is engaged in specific and practical projects for achieving the highest possible quality of education in the area. After all, today’s students are the skilled workers of tomorrow.

The websites of the municipalities involved provide an overview and more detailed information on the education and care facilities in our region.

The “Haus der kleinen Forscher” foundation in Berlin awards recognition to children’s nurseries that are committed to research and experimentation. A number of institutions in the region on the river are participating in this project, for instance in Nordenham. Here is an example from Beverstedt: 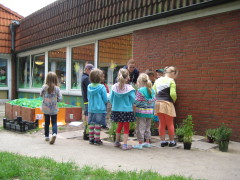 In 2010 the Frieda Mallet Day Nursery began its first project, “Woodland Expeditions and Creatures in the Wadden Sea”. The children’s finds were photographed, documented and submitted to the Berlin foundation. Since then, the award as a “House of Young Researchers” has been displayed on the day centre’s door. When a crèche was added to the building in 2012, the construction of the extension became the next research project. 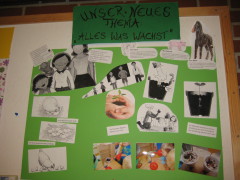 The day centre is now busy researching “Nature in our Garden” and expectations are that it will be awarded for a third time. These projects place great value on encouraging children to ask questions and helping them to find the answers themselves. 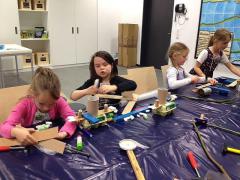 This is a cooperative venture with the children’s day nursery, children in the first and second years of school, and the Climate House; it is financed by the BOSCH Foundation. The project takes children on a virtual journey along the line of 8° longitude to “visit” places in different countries/parts of the world. The journey starts in Bremerhaven and goes to Cameroon, Niger, Samoa, Alaska, and back to Germany (Langeness). 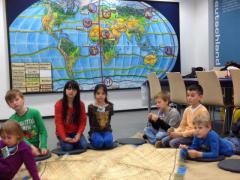 The journey focuses on cultural situations that are invariably linked and compared to the children’s own life experiences, allowing them to find out how people live in other places. They do research on cultural habits, rituals, activities such as eating and drinking, clothes, toys, music and art, language, methods of transport, climate, pets and animals and many other things that are found only in certain places.

To awaken their interest and satisfy their curiosity, the children are involved in planning and carrying out the project from the start, which enables everyone to deal with their questions in a lively and practical way. The youngsters are between four to eight years old, and the project therefore relies on research methods that are differentiated, integrated, practical and cognitive. 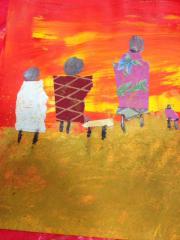 Parents also become involved. After they are briefed on the project in the Climate House, they have the opportunity to tap into their own knowledge and experience to engage in the planning process.

The project ends with a party at the end of the school year. 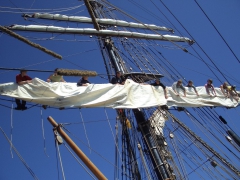 Progressive educationalists and critics of the German school system probably see HIGHSEA as an oasis amidst the normal state of affairs. Insights into teaching and learning methods come together in one programme – learning outside the school environment, cross-curricular activities, project work, learning subject matter that arises directly out of research, collaboration with scientists, team teaching – and much more.

A very special feature is that HIGHSEA students spend three years in this programme which does not run alongside the school curriculum but is part of it. For three years, students are taught biology, chemistry, mathematics and English two days a week at the Alfred Wegener Institute, Helmholtz Centre for Polar and Maritime Research (AWI). Teachers and researchers work together with students on projects. 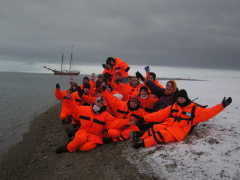 Around 22 students leave the programme each year with above-average advanced level grades and an excellent preparation for their subsequent paths in life (whether university, vocational training, or some other choice).

For some 12 years now, close collaboration like this has gone on between Bremerhaven’s schools and the AWI. The longevity of the HIGHSEA project is not the only indication of its success. HIGHSEA has received a number of awards – in 2006 it was awarded the NaT Working Prize from the Robert Bosch Foundation, amounting to over EUR 50,000.

At the “Kinder Wissen mehr” children’s university, inquisitive children between the ages of eight and twelve are given answers to the many questions that come up in their daily lives, finding out about exciting things that give rise to amazement, laughter and working together.

Equipped with a proper student ID card, the “KiWis” can collect stamps for every lecture they attend. Students who collect two or more stamps in one term can take part in the KiWi competition at the end of term.

The "KiWi Campus" in Nordenham is the Gymnasium [university preparatory school], and a university atmosphere can be savoured there in a proper lecture theatre. Once a term, the KiWi bus also takes young students to a lecture in the neighbouring district of Butjadingen. 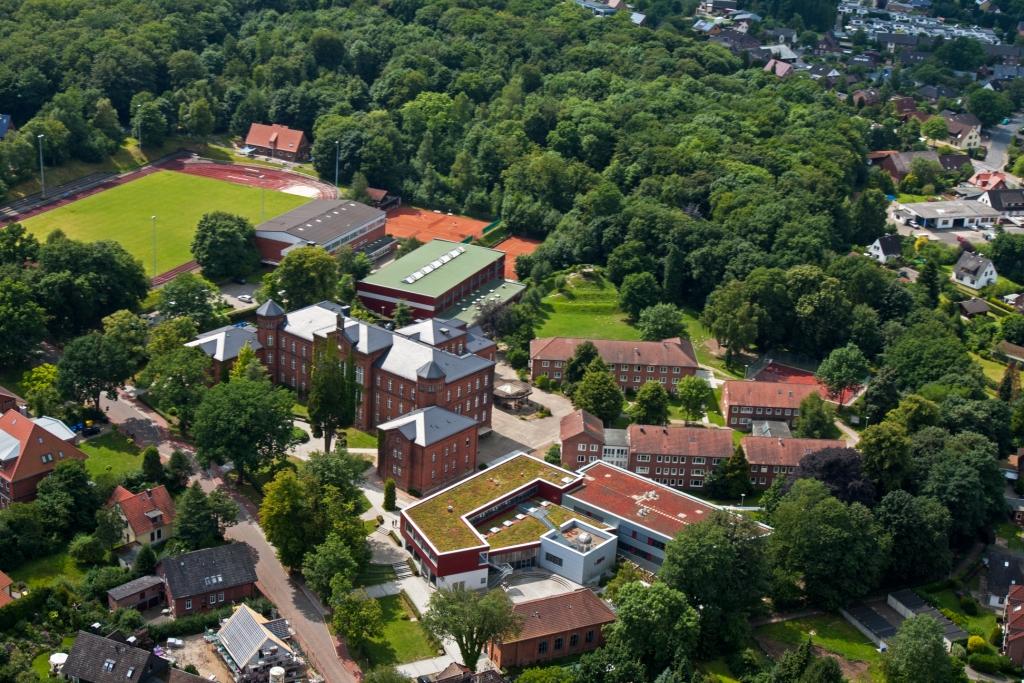 “School life” is not an empty slogan at NIG Bad Bederkesa, but rather the reality experienced by students from the region and at the boarding school. Anyone taking a look round finds a “sport friendly school” as well as a “MINT-friendly school” where maths and sciences are given particular importance. MINT (Mathematik, Informatik, Naturwissenschaften, Technik) stands for mathematics, computer science, natural sciences and technology. A varied, whole-day programme on the school campus with food from its own kitchen awaits the students. 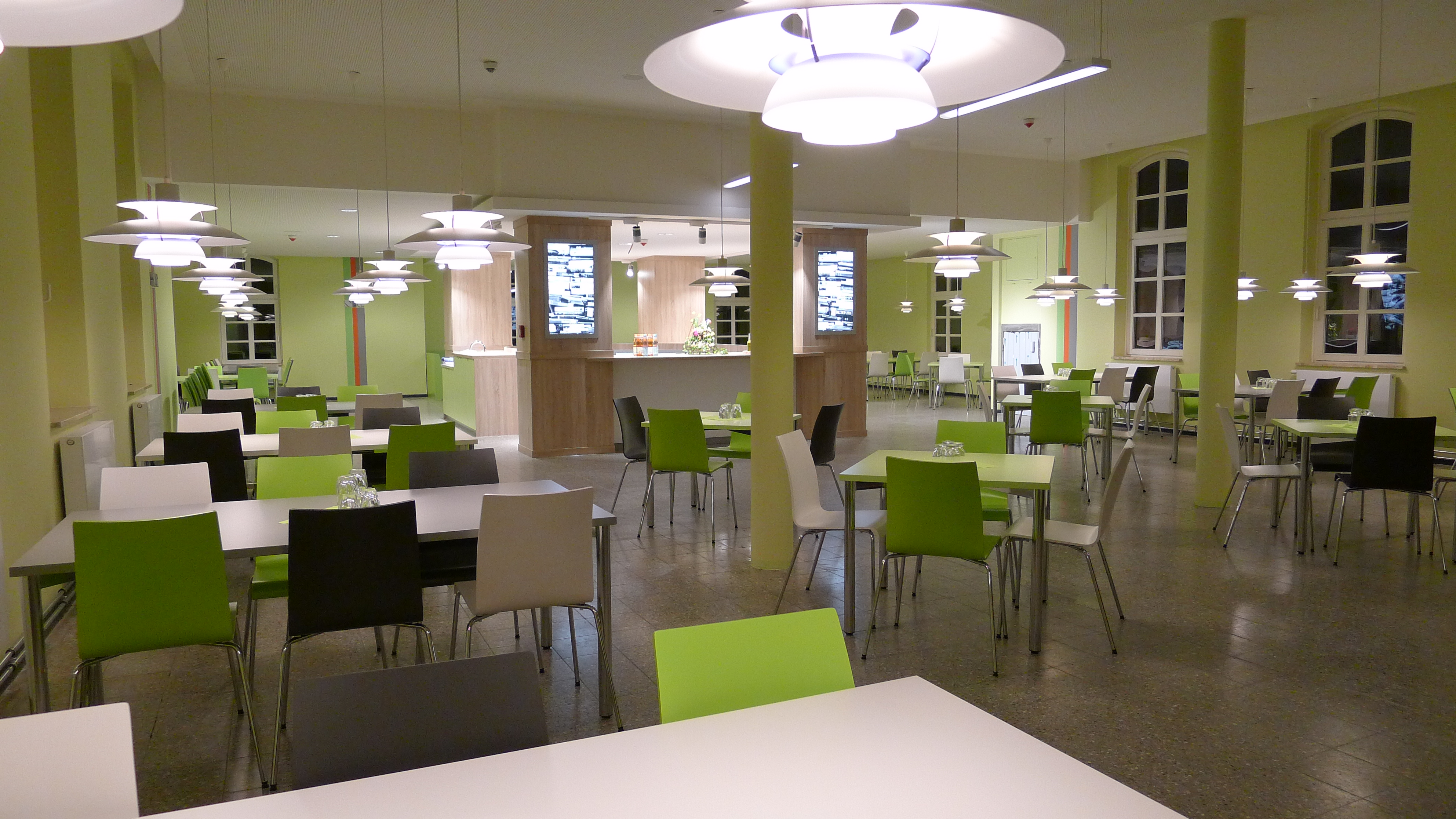 Deeply impressed by what they had seen, 21 students from the Lloyd Grammar School returned very recently from an exchange with their partner school, Middle School No. 109 in Beijing. The students from Bremerhaven were hosted by guest families and experienced Chinese school and family life first-hand.

As a new part of its career and study advisory programme, the school has also organised a variety of new clubs that are intended first and foremost for students who are seeking to define their interests. One favourite is a press club which gives its members a detailed insight into various aspects of journalism throughout the school year.

The press club is fostered by a large number of partners – among them the Nordseezeitung regional newspaper, Radio Bremen, Radio Weser.TV, the universities of Bremen and Bremerhaven, individual TV journalists, the Henri Nannen School, and NDR Television

There is a broad spectrum of institutions for vocational education in the region. You will find these listed according to economic sector under the menu option Industry on the river. 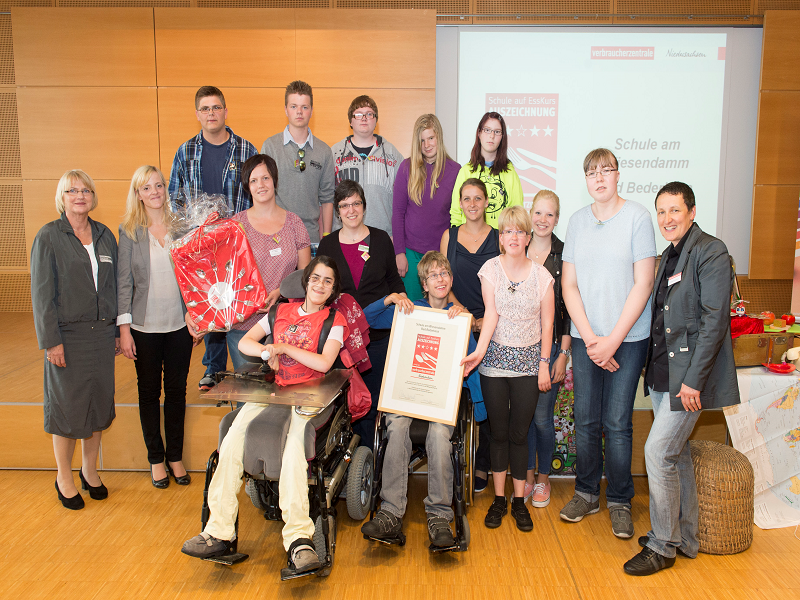 The School on the Wiesendamm in Bad Bederkesa, a special education centre to foster student development, has been engaged for many years in improving its catering services. Lower Saxony’s Consumer Centre recently awarded the school its fourth star for excellent school catering.